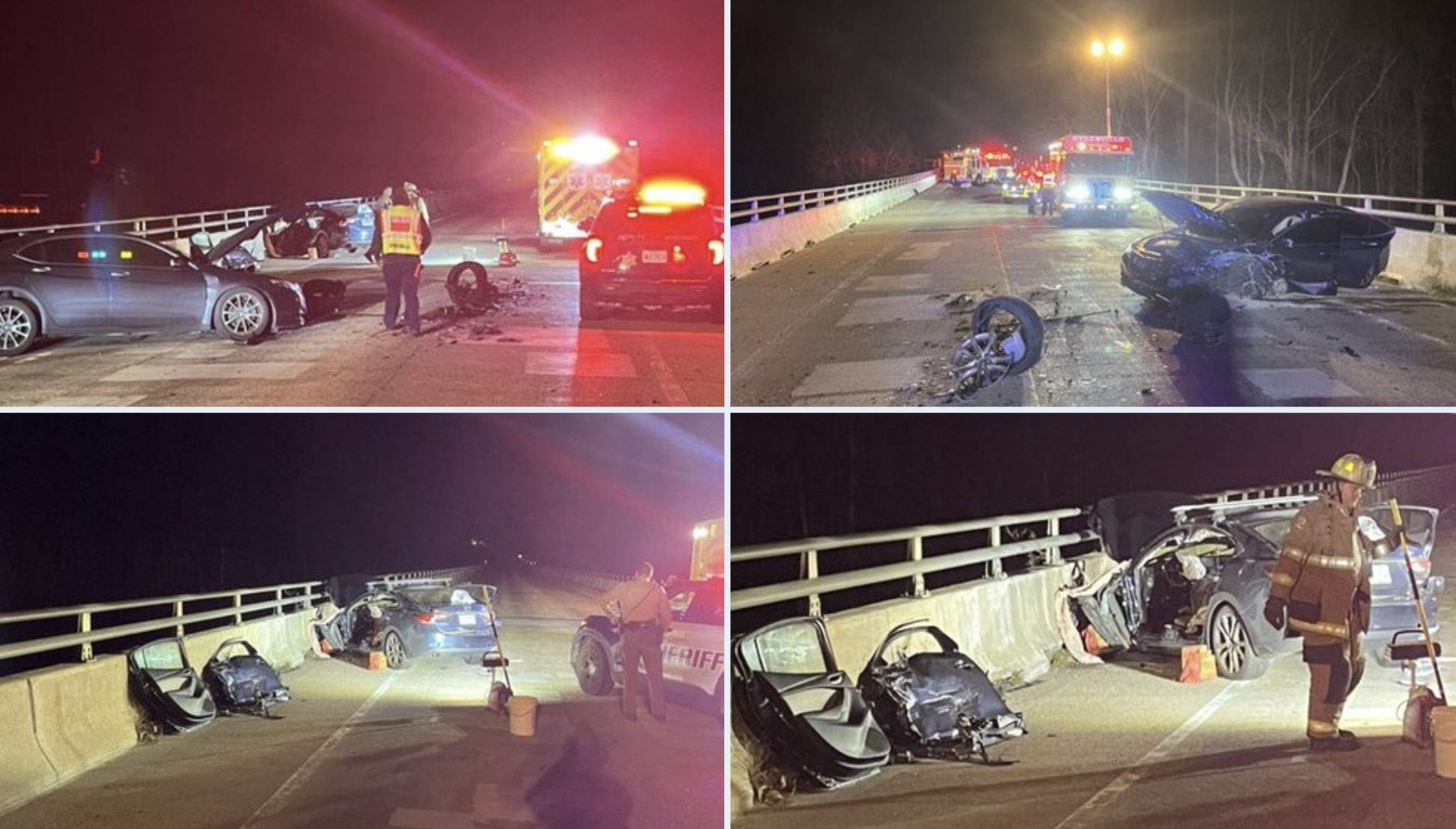 Sykesville units responded to a crash on the Route 26 bridge over Liberty Reservoir early Sunday, 12/5/21. Units found a 2 vehicle head-on crash with two injuries and one trapped. Crews quickly extricated the patient, and both patients were taken to Shock Trauma in Baltimore. 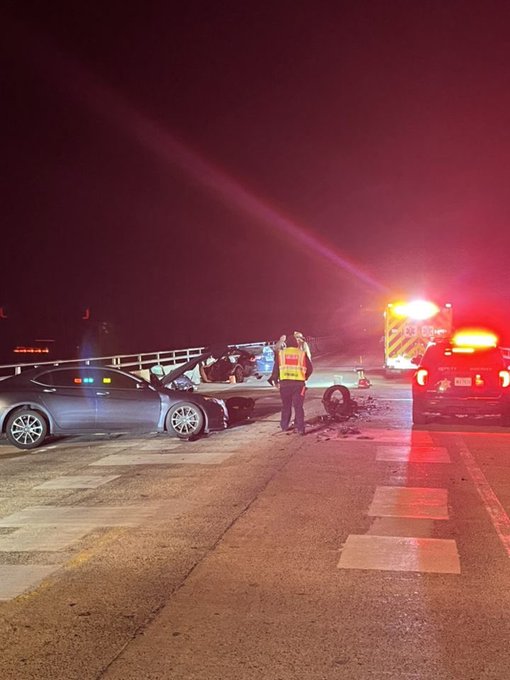 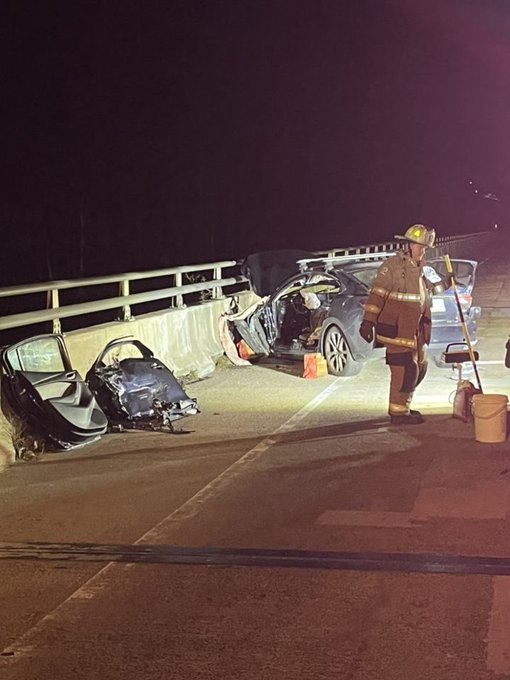 No additional updates have been provided on social media since the original tweet about the incident. 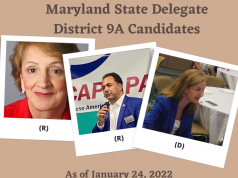