Howard County Councilmember Deb Jung (Democrat, District 4) announced today that she has won approval for public matching funds in her re-election bid. Jung is the first local candidate to receive approval from the Maryland Board of Elections for public financing in Howard County and in the Baltimore region. This now qualifies her to receive matching funds under the Citizens’ Election Fund program for public financing of elections.

“I am extremely humbled and grateful for the strong support that Howard Countians have provided to my campaign using the Citizens’ Election Fund. Mine is a people-powered campaign and using this fund will help ensure that I have the financial resources to get my message out to the community.”

Jung said campaign finance reform has always been a priority for her because it focuses on small donors and promotes transparency in the election process.

“While I am gratified to be the first approved to use public financing in Howard County, my real hope is that I am the first of many candidates who will use this campaign finance reform mechanism in this election and in the future. To the extent possible we need to get special interest and dark money out of local elections.”

The Citizens’ Election Fund was established in Howard County in 2016 by Charter Amendment. It provides public matching funds to candidates for County Executive and County Council who meet certain donation thresholds and limits donations from individuals to $250 or less. It also prohibits donations from political action committees (PACs), businesses, unions, political parties, and other organizations.

For County Council candidates to receive matching funds, a candidate must receive qualifying donations from at least 125 Howard County residents in the aggregate of at least $10,000. Councilmember Jung was approved by the Board of Elections after submitting donations for review from 172 Howard Countians aggregating over $13,150. While most of Jung’s contributors reside in District 4, a significant number of donations were received from all parts of Howard County.

First elected in 2018, Jung represents District 4 on the County Council which is comprised of five of Columbia’s ten Villages (Hickory Ridge, Harper’s Choice, Wilde Lake, Town Center, and River Hill) and parts of Clarksville, Fulton, Maple Lawn, and North Laurel. She has been a resident of Hickory Ridge in Columbia for over 30 years. After First Complaint Against Howard County Councilmember Rigby’s Participation In The Citizens’ Election Fund Is Dismissed, A Second Complaint Is Filed 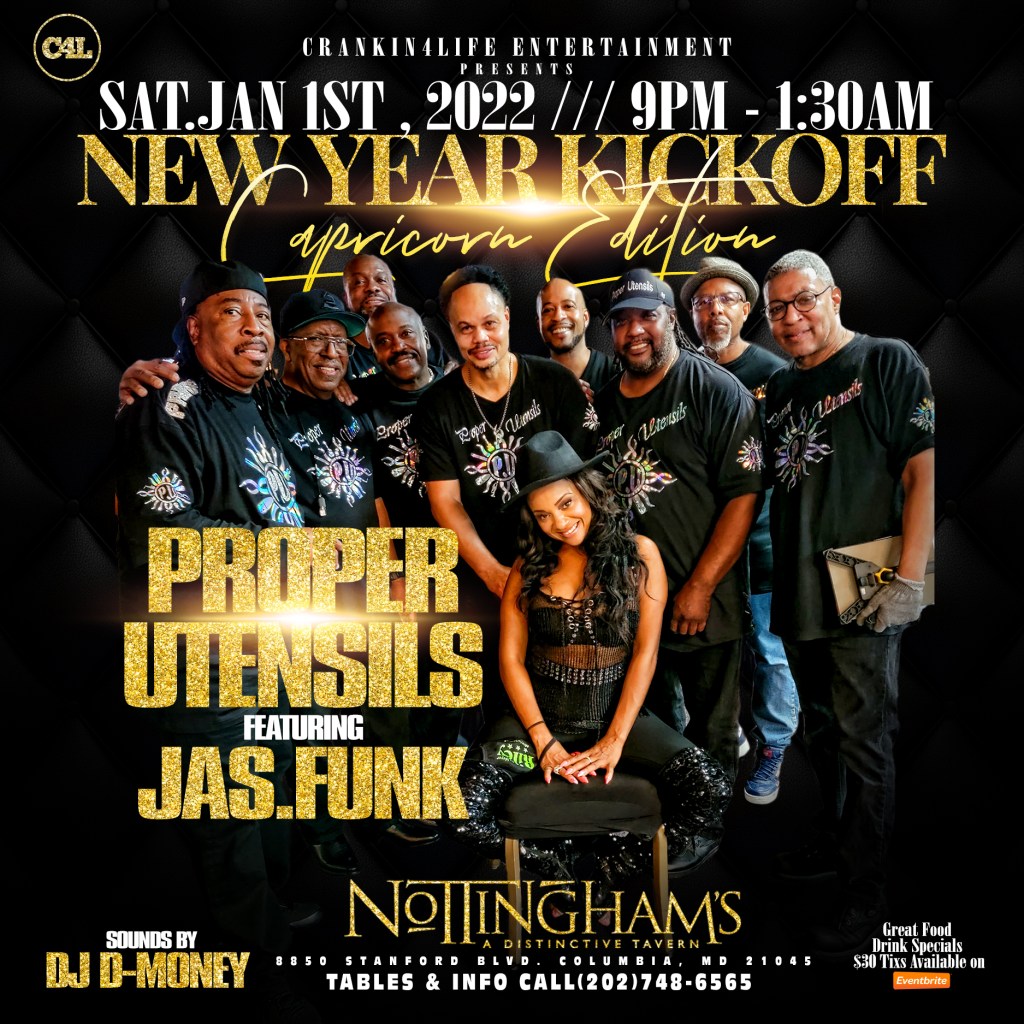