Governor Larry Hogan today announced that he will introduce a proposal at the next meeting of the Board of Public Works (BPW) to officially rename the Maryland National Guard’s Freedom Readiness Center in Sykesville as the Major General Linda L. Singh Readiness Center.

Governor Hogan made the announcement at a portrait unveiling honoring General Singh, the first African American and the first woman to lead the Maryland National Guard. 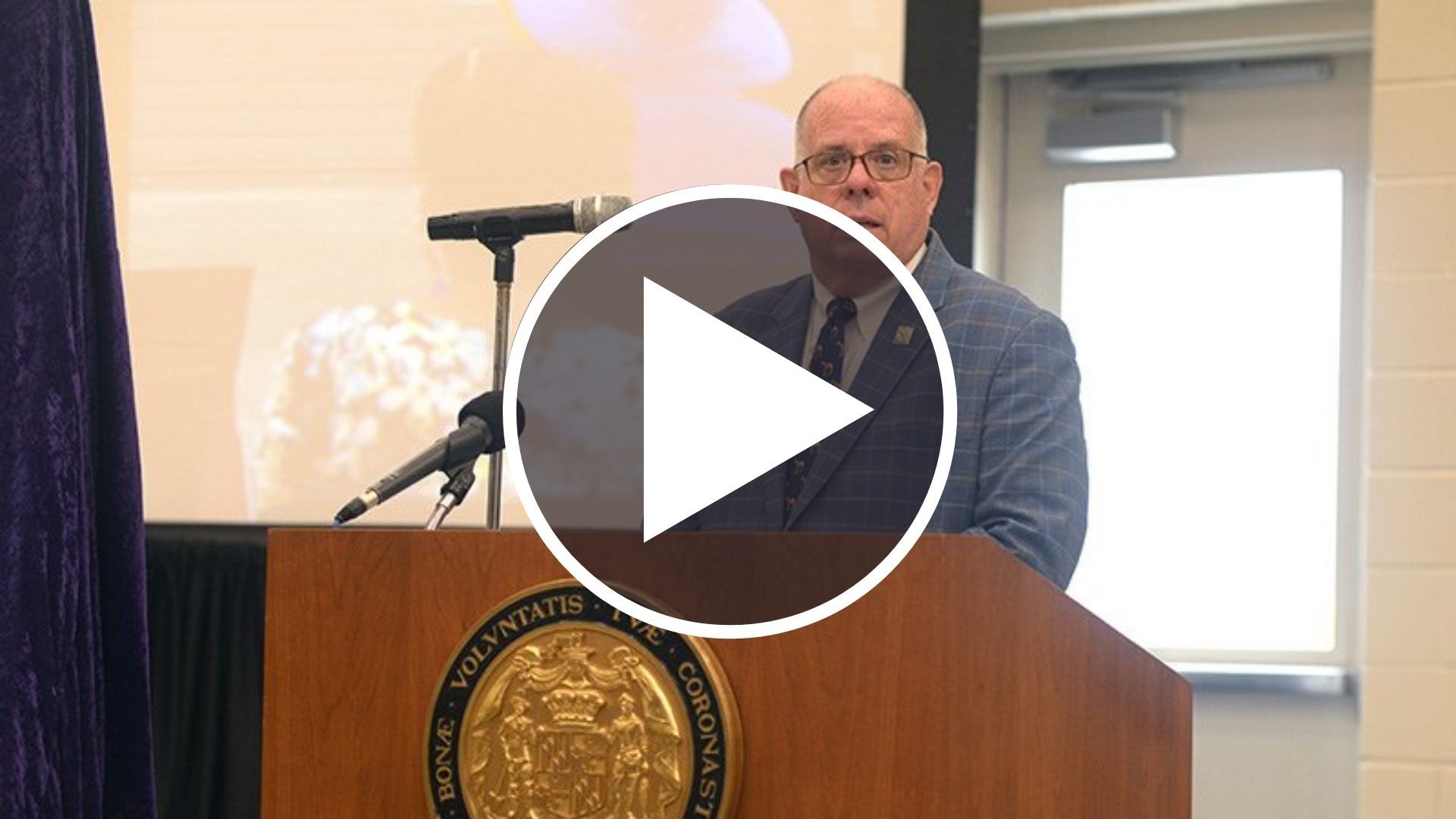 “General Singh’s incredible life story and her amazing career have served as an inspiration, not only for the next generation of National Guard soldiers and airmen, but for young women everywhere,” said Governor Hogan. “She is a shining example that there is no amount of adversity that cannot be overcome through sheer hard work, relentless determination, and strength of character.” 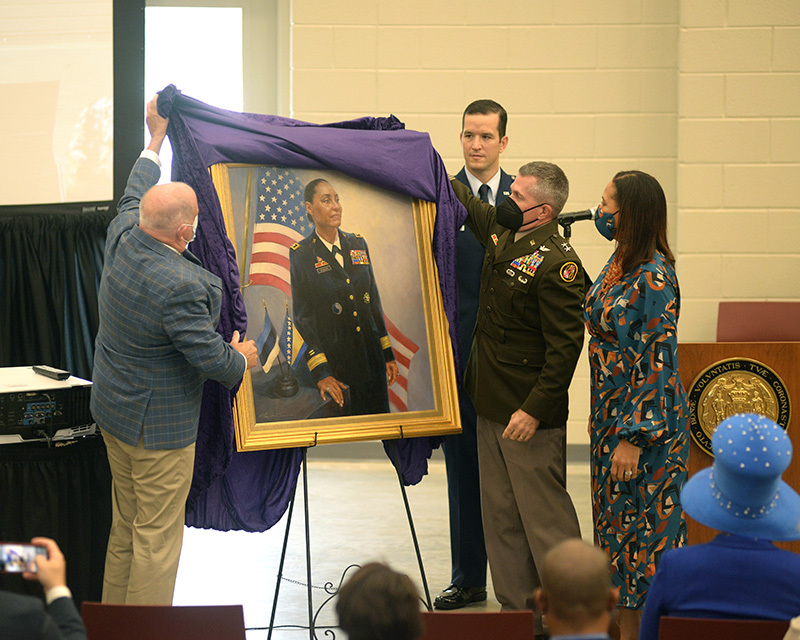 General Singh retired in Sept. 2019 after 38 years of service in both the enlisted and officer ranks, which included deployed assignments in Kosovo and a combat tour in Afghanistan. Her numerous decorations and honors include the Legion of Merit, the Bronze Star Medal, the Meritorious Service Medal, the Army Commendation Medal, and the Army Achievement Medal. 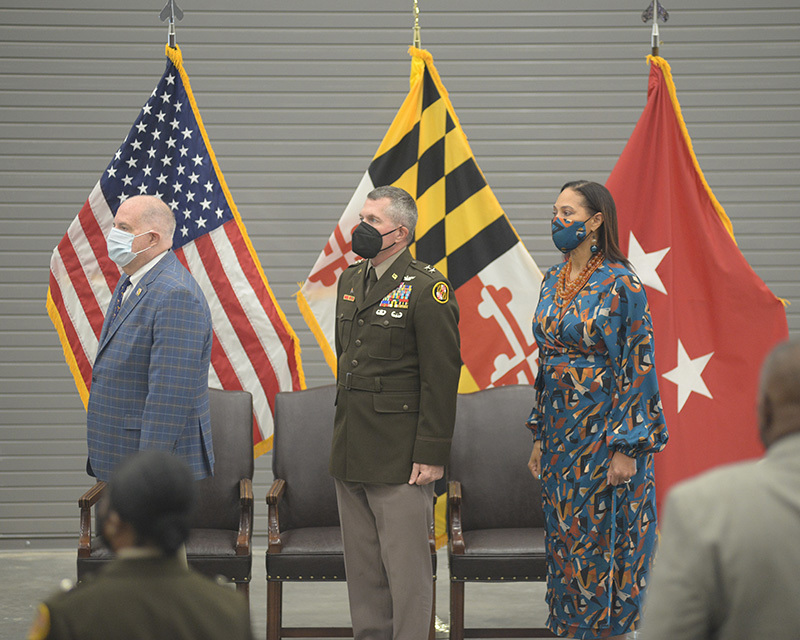 Most recently, the governor named General Singh to the Maryland Coronavirus Response Team to advise state officials on emergency response and preparedness during the COVID-19 pandemic. 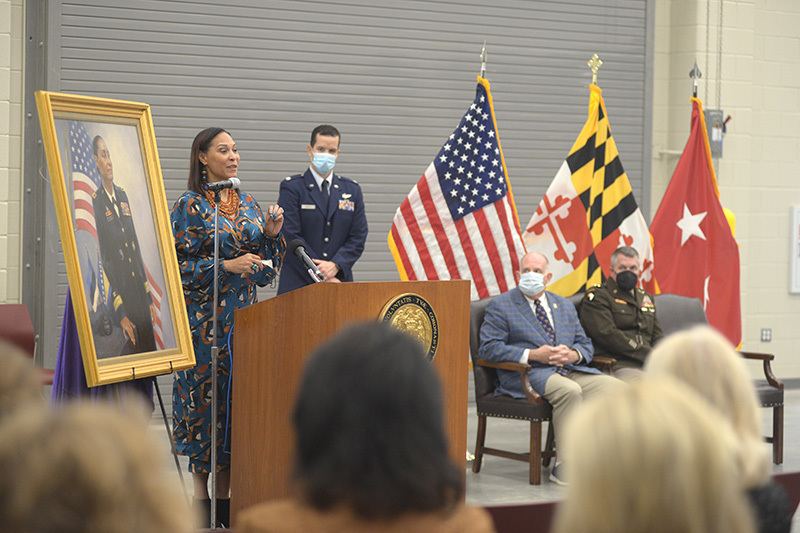 Governor Hogan will advance his proposal to rename the readiness center at the Oct. 20 BPW meeting.

I attended the event today took a number of photos:

You can view all 94 published photos here: