An adult male victim reported that he was approached by a male suspect who grabbed his wallet and stole it before fleeing. No one was injured. Approximately an hour later, police located a vehicle that had just been reported stolen in Columbia and stopped it in West Friendship. Inside the vehicle police located the stolen wallet. The driver was arrested.

Here is the area of the incident noted above: 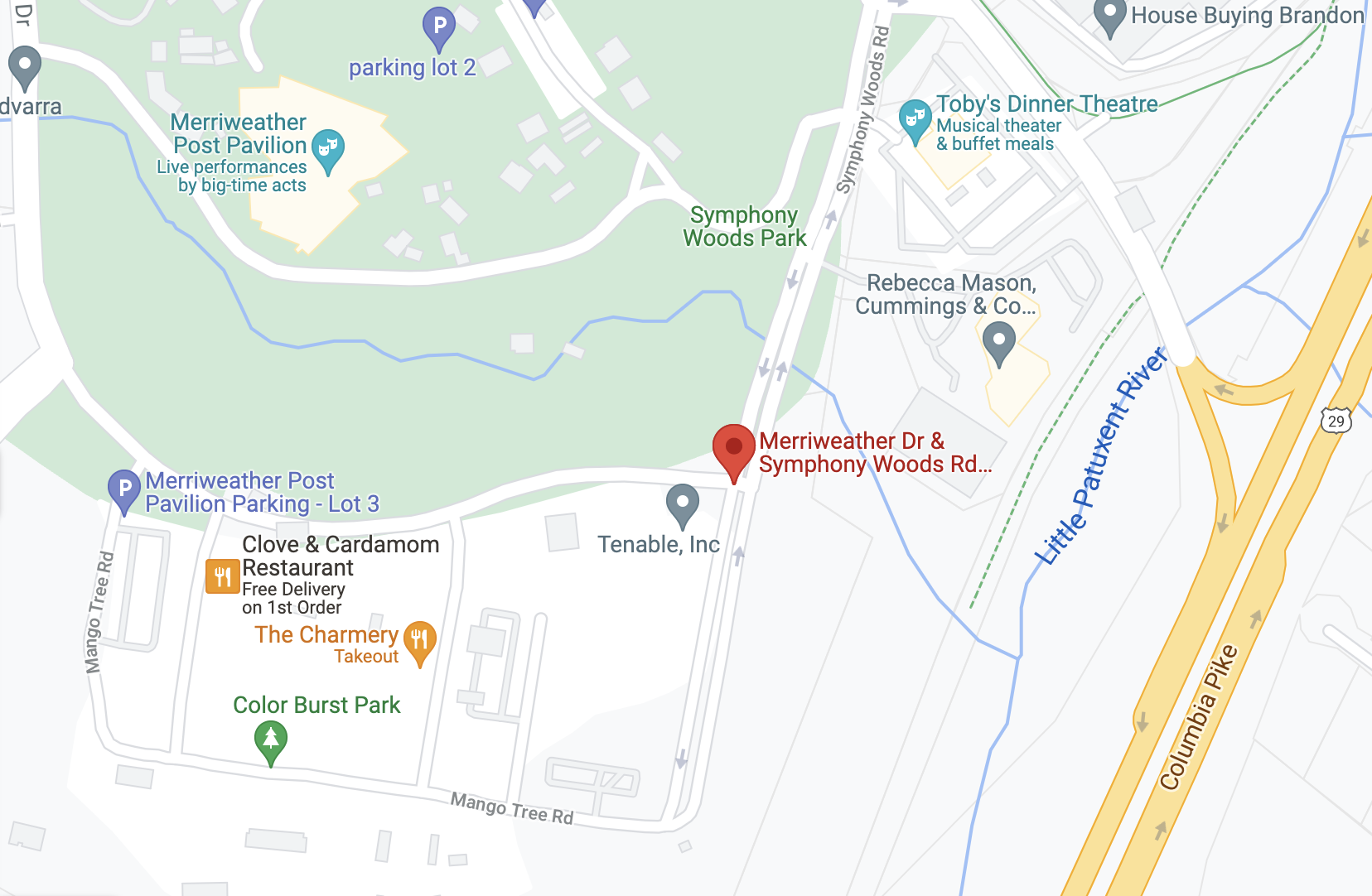