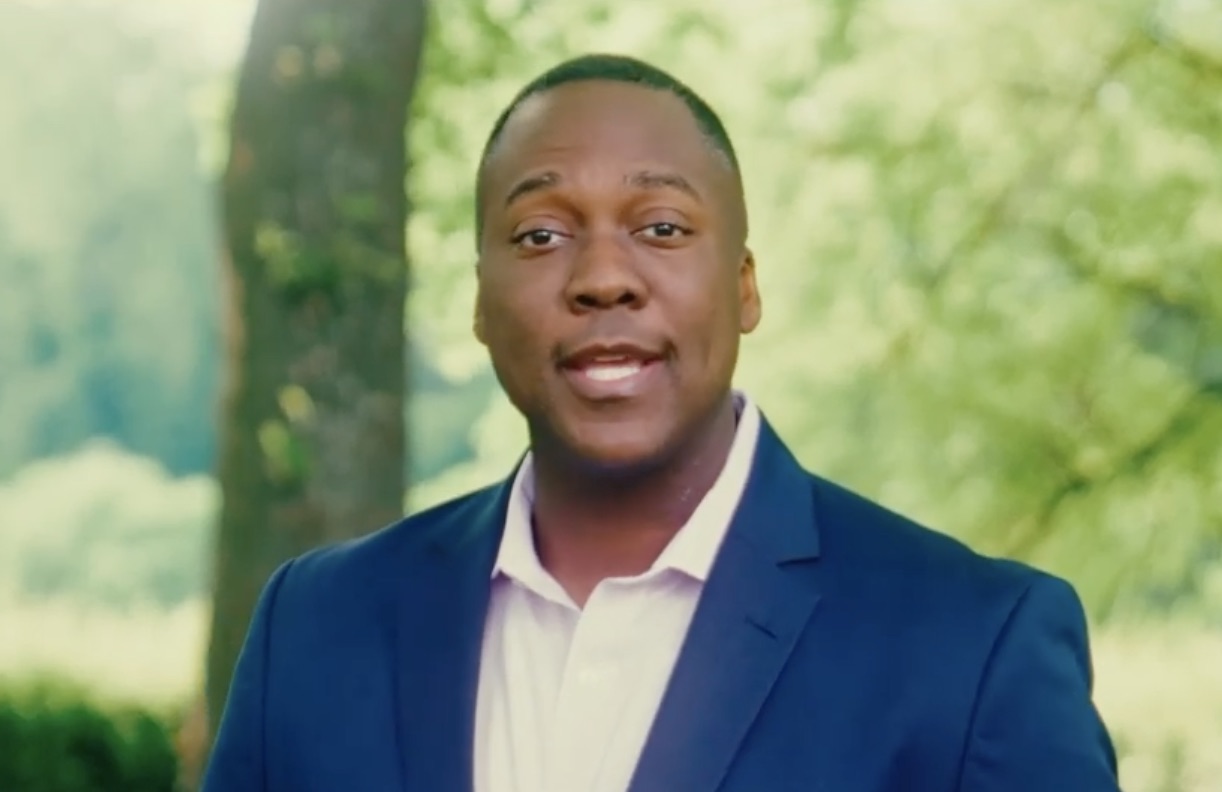 Howard County is a model across the nation due to our significant progress with our COVID-19 response and innovative efforts to advance Howard County’s education, economy, and environment. We made incredible progress over the last several years, but the work is not yet done.

I remain committed to ensuring Howard County is a place where every resident has the access and ability to live, work, play, and grow for generations to come.

Join our team at Votecalvinball.com

Here is information from a press release:

“In these challenging times, I’ve been inspired by how we have come together to help each other in a time of need, and we know hope is on the horizon once again” said Ball. “We’ve made incredible progress over the last several years, but the work is not yet done. As we continue to progress on the road to recovery, we will ensure all residents are healthy and thriving following a global pandemic, we foster the best teaching and learning environment for our students and educators, local businesses continue to grow and prosper, and our environment is sustainable for generations to come. I remain committed to ensuring Howard County is a place where every resident has the access and ability to live, work, play, and grow for generations to come.”

There is no other announced candidate in the 2022 election for Howard County Executive. The primary election is scheduled for June of 2022, and the general election will occur in November of 2022.

Since taking office, Ball directed his administration to govern with innovation, transparency, and sensible leadership, working to collaboratively address the needs of all residents. Under his leadership, Howard County became a model across the nation due to significant progress with Ball’s ongoing COVID-19 response and efforts to advance Howard County’s education, economy, and environment.

Ball’s second year in office was marked by a historical global pandemic. He led through this challenging time with a data-informed and people-driven approach that ensured decisions were not made in a vacuum, but instead were done in coordination with healthcare professionals based upon relevant metrics. As early as January of 2020, the Ball Administration began to prepare for the threat regarding the COVID-19 virus, bringing department and office heads together to prepare the County’s response. Some of the steps taken included the closing of public areas of high concentration such as the Mall in Columbia and shops at Savage Mill, becoming the first jurisdiction in the State to do so.

When vaccines became available at a limited capacity, the Ball Administration put an emphasis on getting shots into arms quickly, efficiently, and safely by first prioritizing older adults, people with disabilities, educators, and severely immunocompromised people. Then, as vaccines became more widely available, Ball and his team focused on bringing vaccine to residents at restaurants, community centers, religious institutions, and neighborhoods. This approach was equity-driven to ensure easy access for all.

Ball will continue to prioritize the health and wellness of all residents, including providing facilities and services for our aging residents, improving healthcare opportunities, advancing affordable housing, and treating substance misuse and mental health issues.

As both a parent of children in Howard County schools and an educator, Dr. Calvin Ball knows how critical the Howard County Public School System is to the success and well-being of our students and families. Investing in education is one of the best ways we can ensure a better and brighter future for every child in Howard County.

Since taking office, Ball has invested more than $58 million per year to support school capital projects such as, Hammond High School renovation and addition, Talbott Springs replacement projects, and fully funding the construction of High School #13. This level of funding for school construction represents an increase of nearly $12 million annually over the prior administration.

In addition to school funding, Ball worked with community partners to implement summer food access programs for children who normally rely on school meals, launch the “It’s Ok to Ask” campaign to combat youth suicide, and provide capital funding to expand both Howard Community College and the Howard County Library System. During the pandemic, Ball worked with the school system and community partners to ensure all students and their families had access to meals with food drives across the County.

Ball remains committed to ensuring all students are ready and successful in their future livelihood.

The majority of Howard County businesses are small businesses with fewer than 25 employees. The future economic vitality of our county relies upon our ability to support these businesses, and grow new, innovative businesses in industries of the future.

As County Executive, Ball has launched several initiatives targeted toward supporting small, minority, women, or veteran-owned businesses and growing Howard County’s innovation economy. On his 100th day in office, County Executive Ball signed a memorandum of understanding with the Howard County Economic Development Authority to make the Innovation Center at Gateway a reality.

Due to his steadfast leadership, Ball maintained the County’s credit rating of AAA, the highest possible, every year he has served as County Executive. Howard County is only one of 49 counties across the nation to receive an AAA rating from all three credit agencies. In addition, he launched a new analytics initiative, Howard County Data Analytics and Statistics Hub (HoCoDASH) designed to further improve the effectiveness and efficiency of County service.

As an environmentalist, Ball has taken bold actions around preserving green space, increasing stormwater management regulations, setting visionary but aspirational goals to reduce energy use, and protecting and preserving Historic Ellicott City. Under Ball’s direction, more than 51,000 trees were planted in Howard County trees to help sustain the environment and to promote a green lifestyle.

In February of 2019, Ball committed Howard County to the goals of the Paris Climate Agreement under the “We Are Still In” declaration, became the first county in the nation to formally accept the United States Climate Alliance’s Natural and Working Lands Challenge, and proposed the strongest Forest Conservation Law in Maryland. In addition, Howard County joined the Bee City USA Coalition to protect pollinators and our food sources.

According to the NOAA National Centers for Environmental Information, precipitation in Maryland is projected to increase especially in the winter, which could increase the risk of flooding. Ball is committed to ensuring these resources are available for future generations.

Information about the re-election campaign can be found at VoteCalvinBall.com.