It was a wild game where both players and coaches were penalized, but the Lady Vikings held on long enough to secure a win over the Reservoir Gators in varsity girls’ soccer. Junior Adithi Arun, Senior Riley Benson, and Senior Alex Masse, all scored for the Vikings, bringing their lead to 3-0 at the half. But the Reservoir Gators came back strong in the second half, with Junior Karis Turner scoring a goal off of a penalty kick after a foul was called against Mt Hebron in the box. Then Kat Parris brought the Gators within striking distance with a goal to bring the score to 3-2. The drama didn’t end with the players on the field. Both Viking’s Head Coach Tim Deppen and Assistant Coach Matt Auben were given yellow cards by the ref after questioning what they believed were some bad calls by the referee. With no time on the clock – and after Hebron’s Assistant Coach received his yellow card – the referee miraculously allowed the Gators to take possession and make another run on the goal. Despite this, the Vikings held off the Gator’s challenge and secured the win. 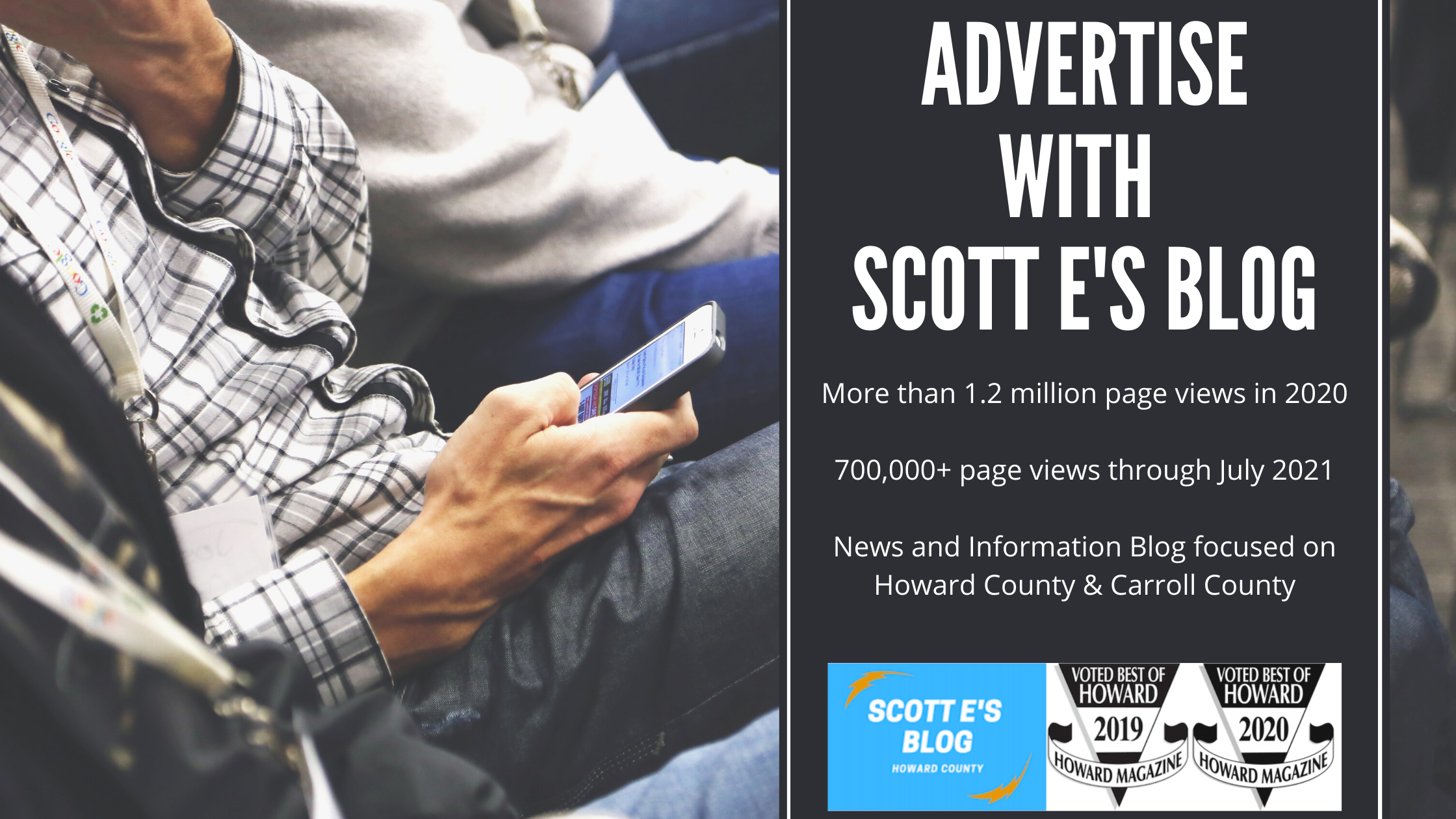