We finally have 100% of precincts reporting in Iowa and the winner is Pete Buttigieg. Here is a look at the final results:

Bernie Sanders did get more total votes in Iowa that any other candidate:

I guess both Buttigieg and Sanders can claim victory in their own way.

Here are some of the things I will be watching for in the New Hampshire race:

Should be interest on February 11th. Stay tuned to the blog for updates. 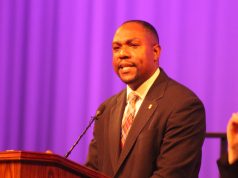 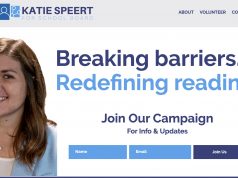