I have been reviewing the information provided in the HCPSS Superintendent Area Adjustment Plan and thought I would share some of my early findings and questions in this document. I am going to detail some the items noted in the Executive Summary (capacity and equity) of the proposed plan and some other items on my “to look at” list.

Let’s first start with this chart

There are some pretty big swings up and down in terms of capacity at some schools on the chart above. Some look normal…others seem odd. Taking schools that are over capacity (over 110%) and dropping them to under 90% is a big shift (see Elkridge ES)..as well as taking school under capacity to over 110% in this plan is a big shift (see Bushy Park ES). These shift seems much more significant than what was done at the middle school and high school plans.

Equity by addressing the distribution of students participating in the Free and Reduced price meals program (FARMs) across schools to the extent feasible.

This issue has been discussed a lot recently…especially after the council press release and the Council Resolution that was submitted. How did the schools do with this objective in the plan for elementary schools…let’s start with the chart:

The Base numbers (or if we do nothing plan) say:

The Proposed numbers (in this plan) say:

Here are some items of significance in the plan:

This was without question going to be the most difficult part of the plan to deal with for the school system. The development patterns and policies have helped lead to the concentration of low income families in certain areas of this county and it is very difficult for the school system to redistrict their way out of that concentration. That being said…when you look at the data…not sure you can say this issue has been fully addressed yet. While I note the number of schools with students receiving FARMs at 33% above…the number of schools with students receiving FARMs at 50% or greater prior to this plan is 12…after this plan that number drops to 6 (with 3 schools at 49% or 48%).

One thing really stood out to me on the map..polygons 256 and 1256…slated to move from Fulton ES to Laurel Woods ES. Here is the map of that area:

You will see polygons 256 and 1256 in light green on the left…and Laurel Wood ES on the bottom right…I desperately want to know who thinks that this is a good idea to move those 140 students to that location? SERIOUSLY???

Unfortunately that is not the only weird thing on the map…how about this:

Right next to Talbott Springs ES is polygon 96 (in light blue – it is difficult to see the number but the color stands out). That polygon is currently districted for Stevens Forest ES but in the new plan the 102 students in that polygon will attend Thunder Hill ES. Visually this looks bananas. Maybe there is a good reason…but looking at it on a map one has to say…WTH???

Those are the two items that really stood out for me in looking at the map.

Polygons 171, 178, 179, 1178, 1179 (currently at West Friendship ES and are planned to go to Triadelphia Ridge ES)…these same polygons were moved in the 2018 redistricting plan moving from Manor Woods ES to West Friendship ES.

The following statement was made in a Facebook group “Redistricted again. Last fall, many elementary students were redistricted to a new school due to overcrowding at Manor Woods. They are planning to move these same children again. Those entering 3rd-5th grade in Fall 2020 will be entering their 3rd elementary school in 4 years due to redistricting alone. This is a failure of the proposed plan and not clearly identified and spelled out as a weakness in the data presented by the superintendent. The travesty is that policy rules were changed that would now allow this to happen.”

Here is a close in view of the area of those polygons:

Double moving those students to schools further away and once again further away seems wrong to me (and obviously others). These were the only polygons noted being moved again since the 2018 moves…so the question has to be…WHY??

That is all I have for this post. I plan additional follow up posts to the high, middle and elementary school posts in the future as I learn more information.

As a reminder: The following public meetings with the Howard County Board of Education are coming up next month: 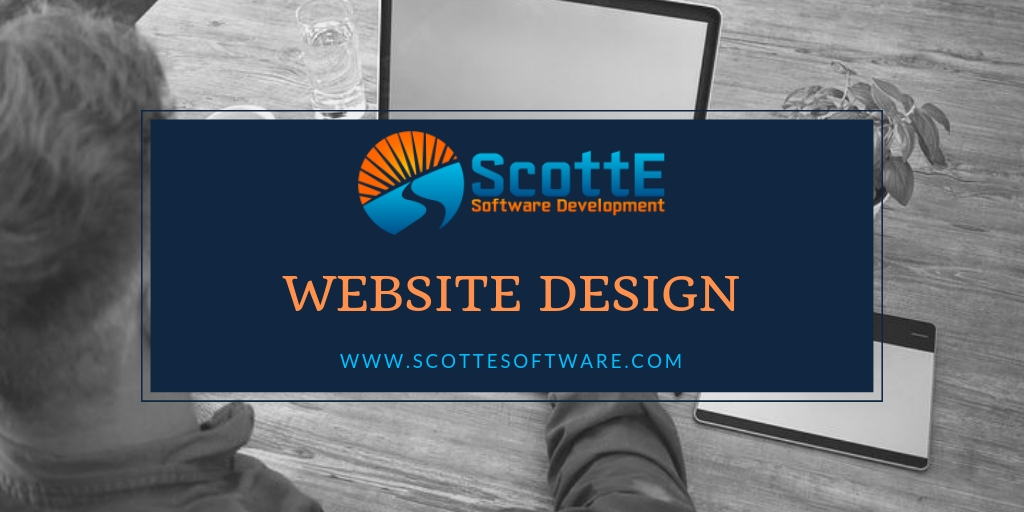