Gail Bates has been nominated to serve on the State Board of Education by Governor Larry Hogan.

And this is important background information you should know on this topic:

To me…this should be an easy confirmation for the Maryland State Senate.

Earlier this year another previously elected official from Howard County was added to the Hogan administration: Allan Kittleman Confirmed For Workers’ Comp Commission. 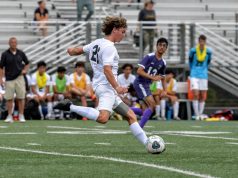