The Spring Campaign Finance numbers were due yesterday (This report is only required for new committees that were not required to file the 2018 Annual Report) and I thought it would be a good idea to update the numbers published back in January. The items bolded were reported in the Spring report…other numbers listed below are from back in January.

The next filing deadline in May 22nd…I will update this chart when the new numbers are released.
Here is a link to find all of the campaign reports for any candidate…in case you want to go lookup the actual reports:   https://campaignfinancemd.us/Public/ViewFiledReports
Have a great day.
Scott E 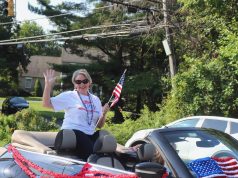